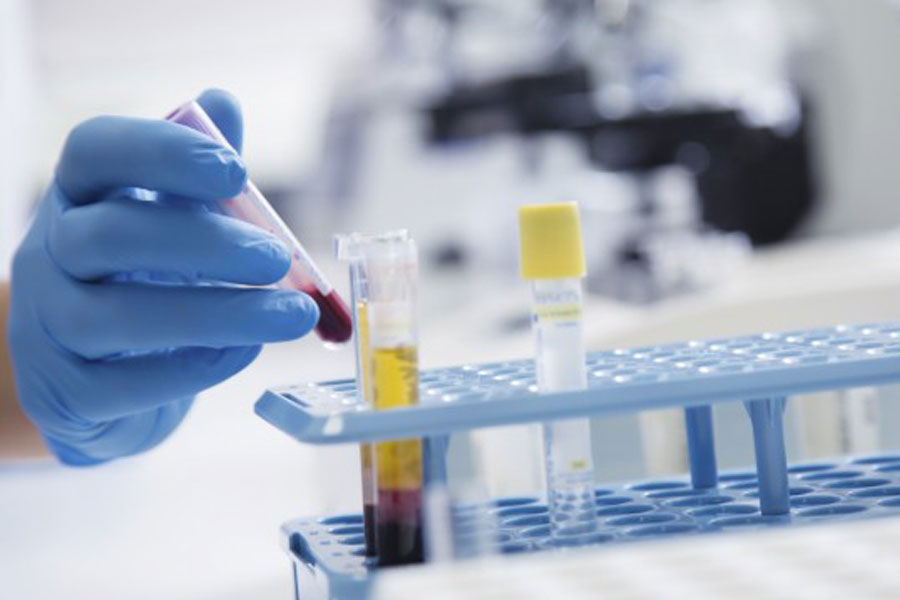 A new study from Northwestern Medicine and the Mayo Clinic found that a stem cell transplant is capable of reversing autoimmune diseases like neuromyelitis optica, an aggressive neurological disease that causes many patients to lose their sight and ability to walk within five years following diagnosis.

Formerly classified as a subtype of Multiple Sclerosis, neuromyelitis optica is now categorized as a separate disease. What sets it apart from MS and other autoimmune diseases is that it has a biological marker known as AQP4, which increases the chances of a relapse. Researchers discovered that following a stem cell transplant, AQP4 disappeared in the blood of patients.

The transplant procedure involves collecting stem cells from patients before “knocking down” their immune system and then giving the stem cells back to them after a few days of drugs, when the immune system resets.

Dr. Richard Burt pioneered this approach, also known as hematopoietic stem cell transplantation. The professor of medicine at Feinberg said the idea came to him when he was a fellow at Johns Hopkins, and patients had to be re-immunized for childhood vaccines after receiving transplants for cancer.

HSCT is not only effective in reversing neuromyelitis optica — it is also a very cost-efficient treatment method so patients can avoid paying for expensive drugs every year.

“The only official treatment for neuromyelitis optica is eculizumab, which is a drug that costs about half a million dollars per year,” Burt said. “The transplant, however, is a one time treatment that costs $100,000. For Multiple Sclerosis, drugs cost $70,000 per year for the rest of the patient’s life.”

Dr. Roumen Balabanov, an associate professor of neurology at Feinberg, said the future implications of this study are that chronic autoimmune diseases will be able to be treated through “a single, radical approach.”

“The point of this treatment being radical is that the patients will actually have normal lives,” Balabanov said. “They don’t have to take those lifelong medications.”

Email: This email address is being protected from spambots. You need JavaScript enabled to view it.