L.A. Moving to Make Changes to Its Legal Marijuana Market 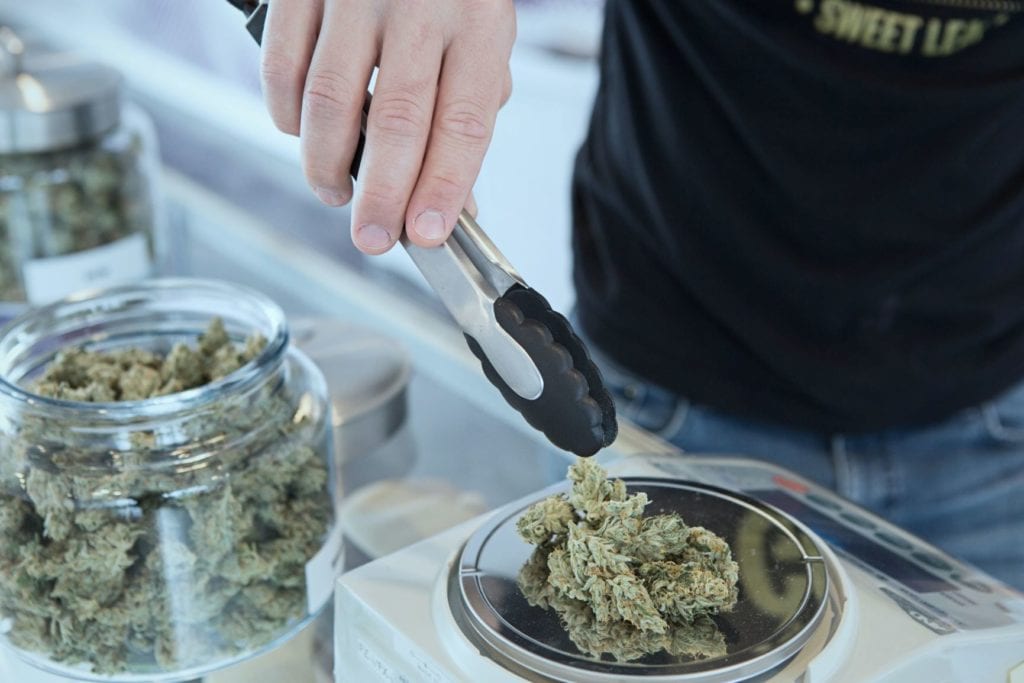 Los Angeles City Council voted unanimously Wednesday to make numerous changes to its once-flourishing marijuana market. The legislative body gave its initial approval to expand licensing and get more assistance to operators who endured the consequences of the nation’s war on drugs.

Broad legal sales kicked off in California in 2018, and at that time Los Angeles was expected to quickly establish itself as a world-leading cannabis economy, according to an article from the Associated Press. “But that never happened. Instead, robust illegal sales continue to outpace the up-and-down legal market, while businesses complain that hefty taxes and a cumbersome bureaucracy have slowed, rather than encouraged, growth,” the article states.

The new revisions are designed to provide a jump in licenses for so-called “social-equity” applicants. These include individuals, many of color, who were arrested or convicted of a marijuana-related offense, and lower-income residents who live, or have lived, in neighborhoods marked by high marijuana arrest rates.

Only applicants meeting those criteria would be eligible for new retail and delivery licenses through 2025.

The council also seeks to help businesses wanting licenses to quickly get temporary approval to begin operating once certain benchmarks are met. The rules would permit businesses to relocate while being licensed and streamline the application process, according to the article. 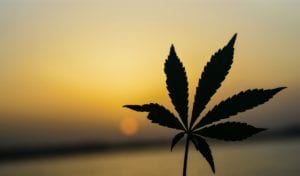 If the plan gets final approval by the council, Mayor Eric Garcetti is expected to sign it.

“This is a great opportunity for the city to focus on the expansion of the cannabis industry,” said dispensary owner Jerred Kiloh, who heads the United Cannabis Business Association, a Los Angeles-based industry group, according to the AP article.

Kiloh said the city is on target to eventually double the number of retail businesses, up from 187 now operating. In time, rules allow for as many as 537 dispensaries, he added, though there are also restrictions that limit the number of businesses that can operate in neighborhoods, according to the article.

More legal shops, linked with tougher enforcement, would help in the long-running fight to shut down illicit operators and delivery services that run in plain sight in the city, he added.

But the plan has also been criticized within the industry, with some saying the legal market remains flawed and could get worse.