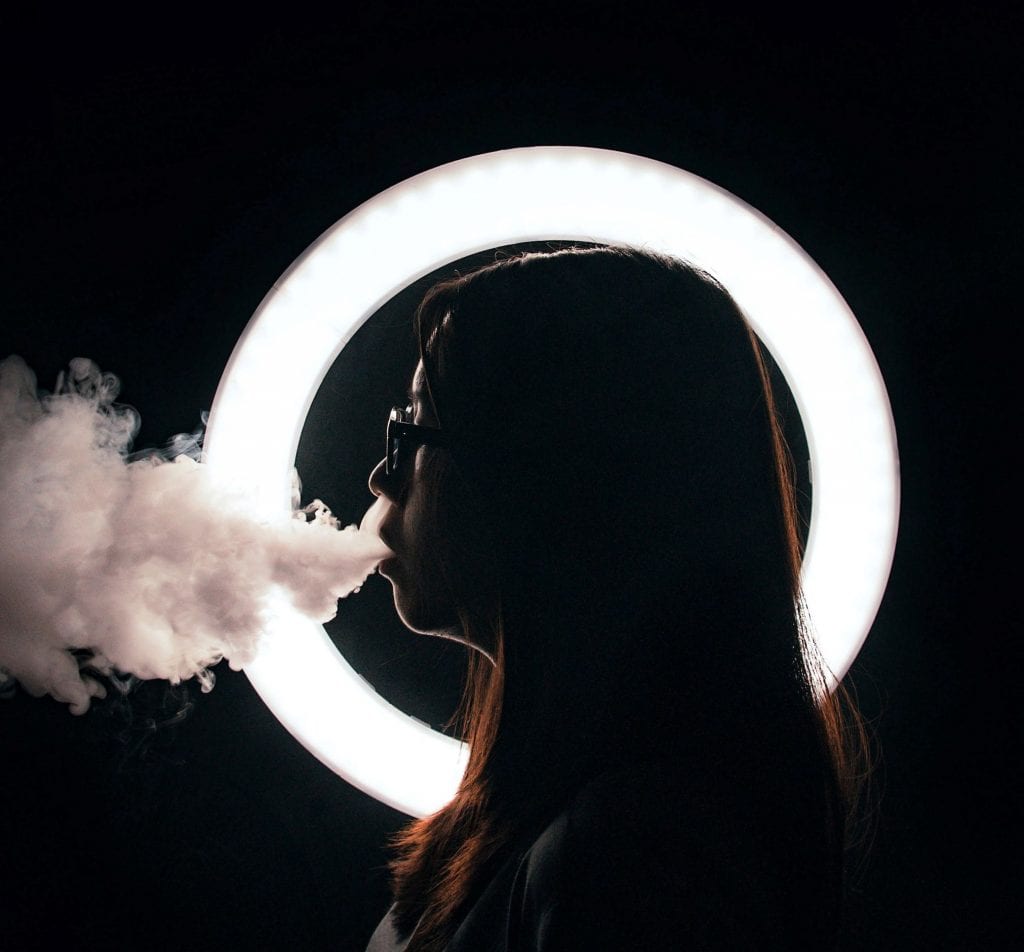 A new Los Angeles County ordinance that prevents the sale of flavored tobacco products is being challenged in court by vape shop owners.

On May 4, CA Smoke & Vape Association and Ace Smoke Shop filed a federal lawsuit against the rule that also requires businesses to obtain two additional licenses and imposes new tobacco product standards according to legalnewsline.com, the “great majority” of vapor products and devices will be prohibited, the lawsuit says. It complains that products containing THC are exempted, even though it is “the primary source linked to the outbreak” of recent illnesses, the lawsuit states.

“Similarly, the ordinance makes no distinction between the black-market vaping products at the center of that outbreak and the FDA-regulated products produced by legitimate manufacturers,” the lawsuit states. “Instead, the ordinance implements a blanket prohibition on the sale of flavored tobacco products to all persons, threatening to destroy an entire industry and the livelihoods of Los Angeles County residents.”

The plaintiffs in U.S. District Court for the Central District of California case number 2:20-cv-04065 are represented by Jawlakian Law Group.