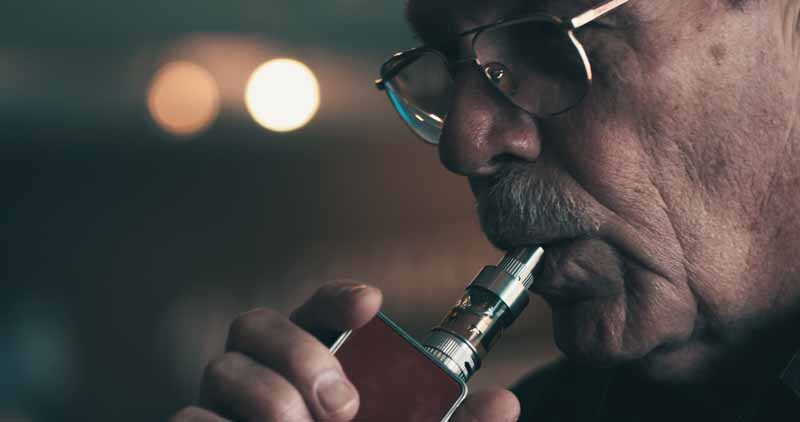 The South African vaping industry is demanding to be allowed to sell its products online and for delivery during lockdown level3. They also want to be disassociated from the tobacco sector.

Vapour Products Association of South Africa (VPASA) chief executive Asanda Gcoyi told The Star that the narrative that vapour products, cigarettes and tobacco products were the same was problematic, according to a story posted on iol.co.za. “Vaping is not smoking, those are two different things. Both vaping and cigarettes contain nicotine, but nicotine is not what kills people in smoking, people die because of the tar,” she said.

Gcoyi added that categorising them together caused serious problems, because of the global agenda of harm reduction. “There are world associations that are pushing for tobacco harm reduction and South Africa is one of those countries, so it baffles us that we know what we know, yet we’re choosing to pretend that we don’t know the science and that vaping is less harmful,” she said.

The VPASA is calling for the government to allow vapour products to be purchased online and for delivery during lockdown level 3, according to the story.

The chief executive said the lockdown had been very bad for the vapour products industry, because the sector largely consisted of small businesses. She added that most of the business owners were former smokers who found a safe alternative and then opened shops.

“We’ve got about 5000 direct jobs that are at risk and we’ve about 400-500 small businesses across South Africa, and a lot are on the brink of bankruptcy because they can’t sell,” she said.

Gcoyi said the VPASA was worried that customers would go back to smoking. “My other concern is the illicit market. People are buying vape juice from shops we know nothing about, we hear it’s available at spaza shops, stories that people are mixing juices at home, which is extremely dangerous, because they are just mixing things and the environment is not right.”

Over the weekend, there were reports that Co-operative Governance Minister Nkosazana Dlamini Zuma had tabled draft level 3 regulations that proposed lifting the ban on alcohol sales, but extending the prohibition of cigarette sales.

Gcoyi said this caused frustration to the association as the government had not responded to the association’s communication. “We just saw now that there is a possibility of us only coming back during level 1, which is completely unacceptable. We aren’t tobacco.” Gcoyi said the industry was worried that by level 1, there wouldn’t be any business left to reopen.

She added that the association understood that there were studies on the relationship between cigarette smoking and Covid-19, however according to her there was no data that linked the coronavirus with vaping.

FDA Will Not Request Extension to Sept. 9 PMTA Deadline

L.A. Moving to Make Changes to Its Legal Marijuana Market